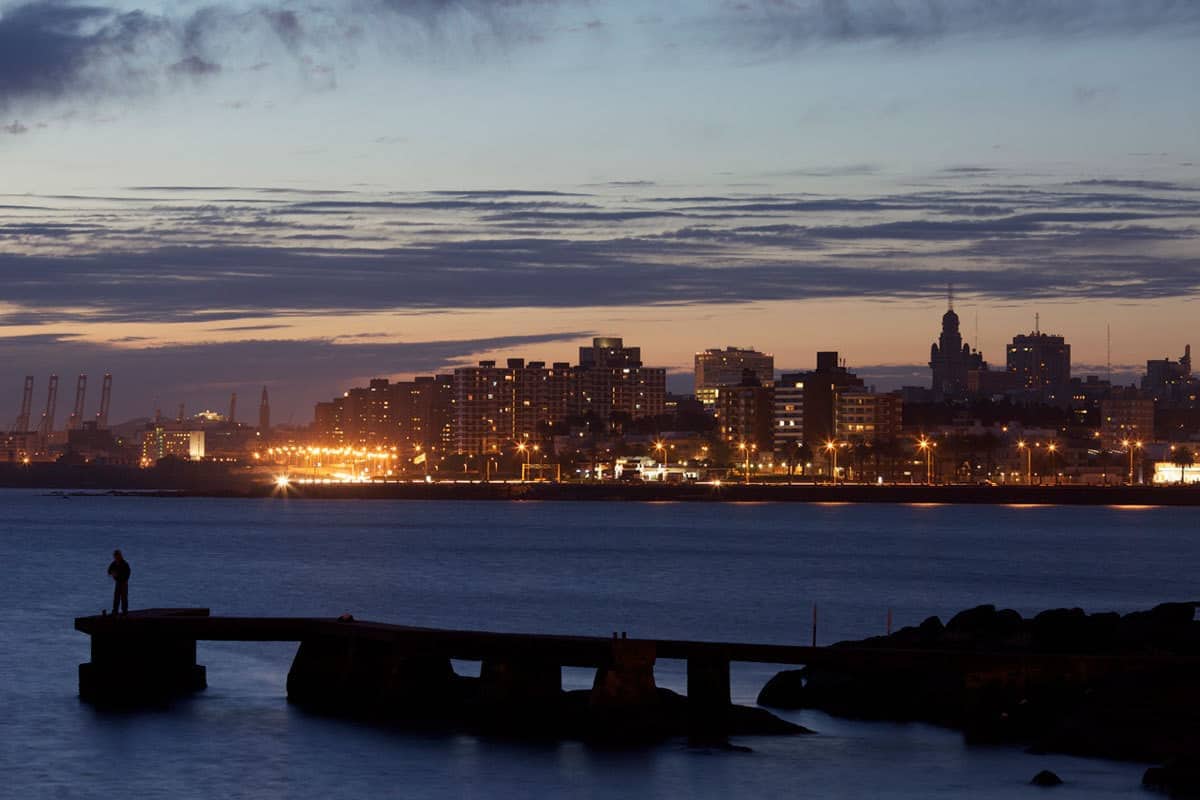 “The main tourist trail has certainly opened up, but there are still dozens of places where one can get deliciously lost”

EAT! Chivito. Think steak, and a lot of it, layered on a bun topped with bacon, cheese, eggs, and tomatoes (The Philly cheesesteak of South America).

DRINK! Clerico. A mix of wine and fruit juice. Plus, there’s always plenty of mate to be shared!

WEAR! Cowboy gear. With a huge Gaucho (cowboy) population Uruguay is a fabulous place to don your leather boots and spurs.

WATCH! A whole lot of futbol. (That’s soccer for you Americans out there), everyone’s downright crazy about it and knowing a thing or two is a surefire way to make friends.

Check out our Travel Guides to Uruguay…

An Introduction to Backpacking Uruguay

Uruguay used to be a hot spot for in the know South Americans, then the peso crashed making travel a much more affordable option, and everyone quickly realized that they had been missing out. Colonia del Sacramento is overrun with enough small town Andean charm to conjure up a laundry list of descriptive clichés.

Punta del Este is a sultry, sassy, beach town always ready for a little raucous fun. Plus there’s Montevideo, the cultural capital, home to half the entire countries population! The main tourist trail has certainly opened up but the charm of Uruguay is that there are still dozens of places where one can get deliciously lost. Head inland and it’s still a safe bet that you won’t be able to spot another Gringo for miles.