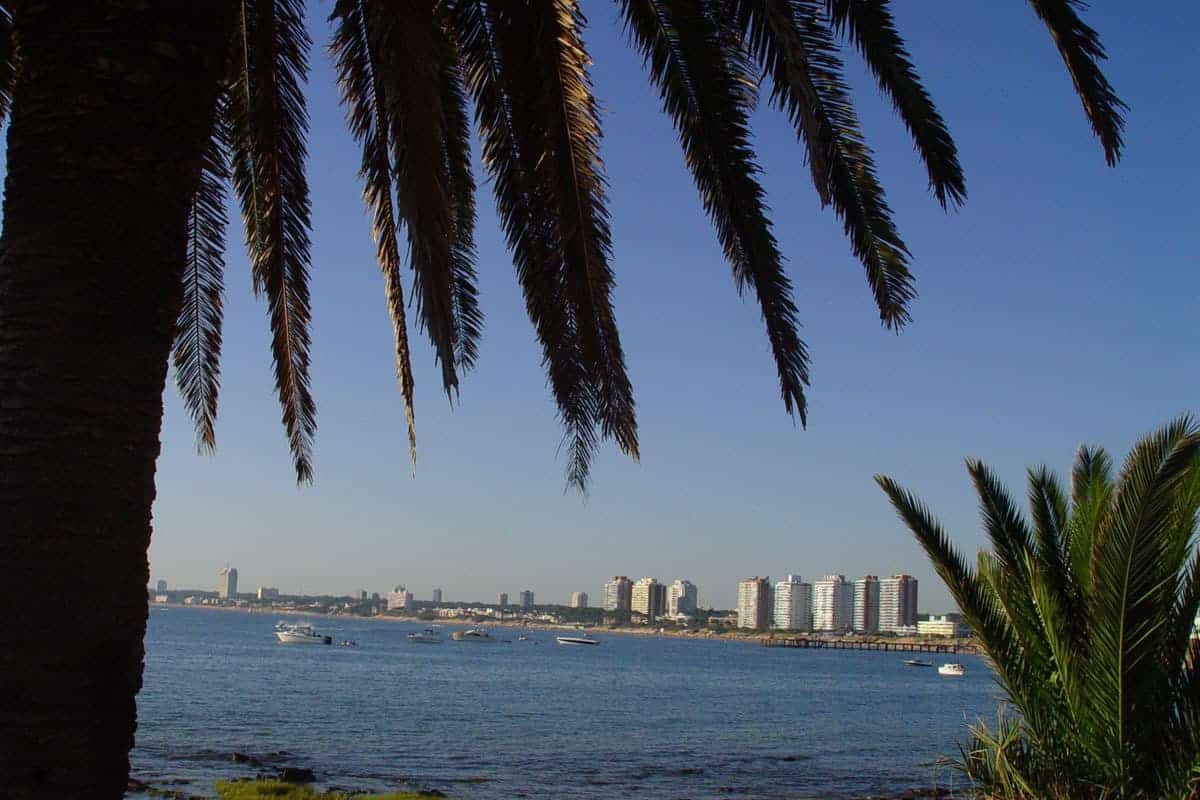 Punta del Este is the coastal Uruguayan city where the rich and illustrious own pricey holiday houses which shelter tanned and sculpted bodies during the Summer months. December to February is red hot with good looking and well dressed people on the streets, football games on the beach with cervezas and cocktails flowing all night long.

Nicknamed the ‘St Tropez’ of Uruguay, and one of the most expensive places in this continent, Punta Del Este is a spick and span place that proudly shows off its beaches, luxurious port side area with gleaming yachts, high rise city buildings, fancy restaurants, retail stores and swanky nightclubs.

The locals are more than willing to accommodate and party with the visitors whether you’re there for the weekend or the whole summer. During the Winter it’s a bit of a ghost town, with a lot of the shops and cafes shutting down, however it can offer a nice reprieve from the hectic Brazilian coast. 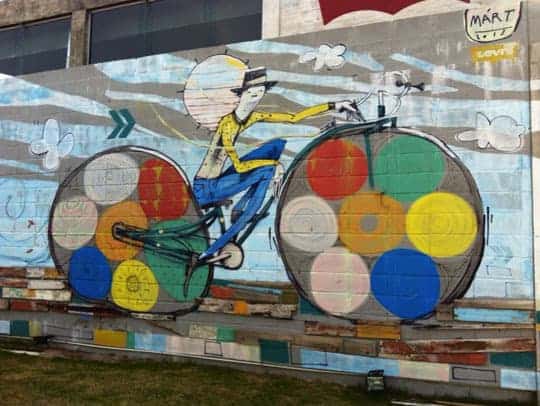 The main street of Punta is Av Goriero, so anywhere close to that is easy. Otherwise it takes about 20-30 minute to walk to one end of town to the other, and everything is relatively centralised. 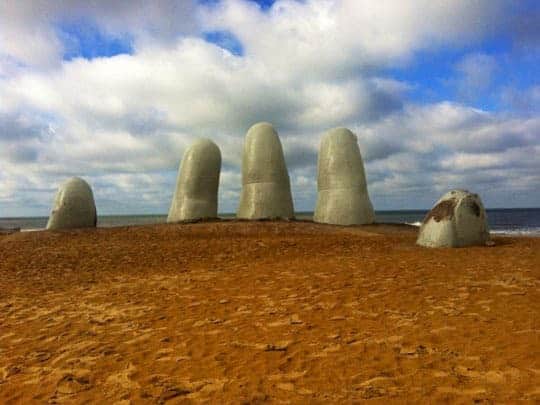 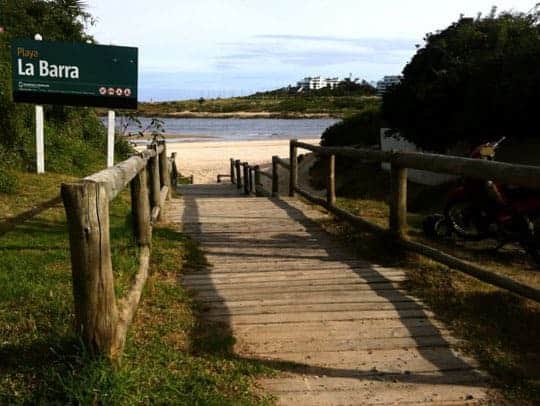 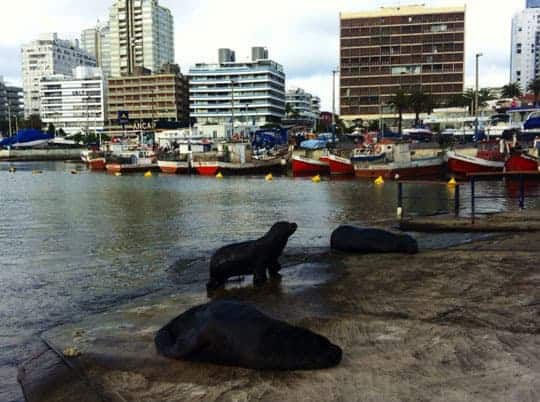 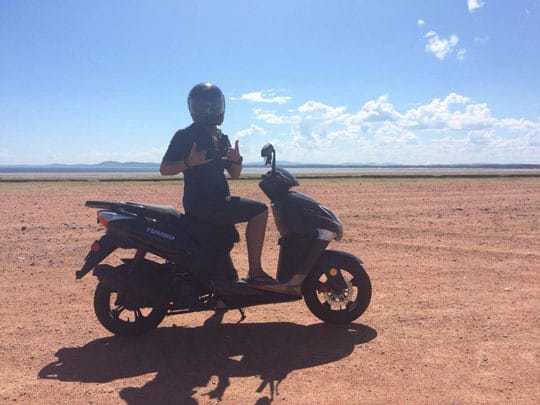 Where to head next?

About the Writer: Klara Thwaite is a Business Management graduate from Sydney, who skipped graduation to go backpacking. Endowed with a massive Chris McCandless (Into the Wild) complex and limited Spanish, she zigzagged her way across the continent and developed a deep appreciation for toilet paper, plan Bs and alfajores. Check out her personal blog at drinkingink.tumblr.com