EAT! Cazuela Marina. With the longest coastline in South America, seafood is eaten in abundance in Chile. Try this stew of assorted seafood; clams, shrimp, oysters cooked with vegetables. ‘Cazuela’ means cooking pot in Spanish. Chilean cazuelas can also be made with beef, chicken, pork or turkey.

DRINK! Vino (wine) of course! Chilean wine dates back to when the Spanish conquistadors brought the vines with them from Spain during the 16th century. A trip to Chile isn’t complete without a tour of the vineyards of the central valleys and sampling as many bottles as you can!

WEAR! Your entire wardrobe… With a climate that ranges from the driest desert, the Atacama, in the north, to the ice fields of Patagonia in the south – it’s impossible to know what to wear in this country of extremes! Pack your bikini, hat, scarf, shorts, vest tops, sunglasses and fleece!

BEWARE! Valuables. As with all larger cities, be careful of pickpockets in Santiago – don’t show off your laptop, mobile phone or valuables.

TALK! Castellano de Chile. A distinct dialect of Spanish with different pronunciations, grammar and vocabulary. Learn a few slang words and you’ll be friends with the locals in no time! 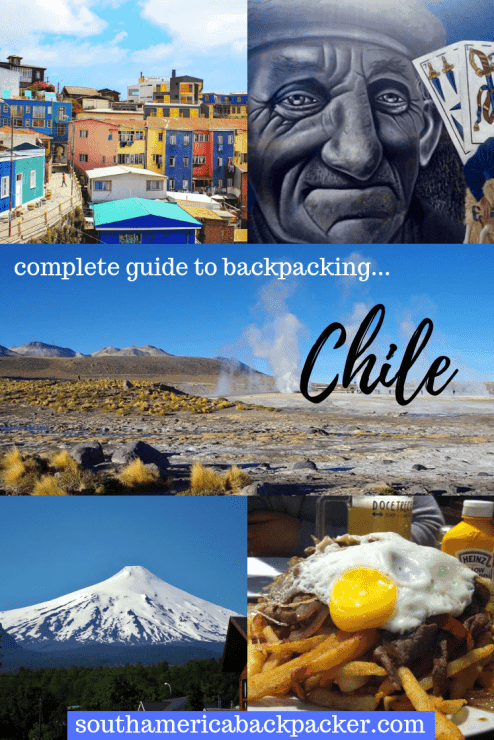 Check out our Travel Guides to Chile… 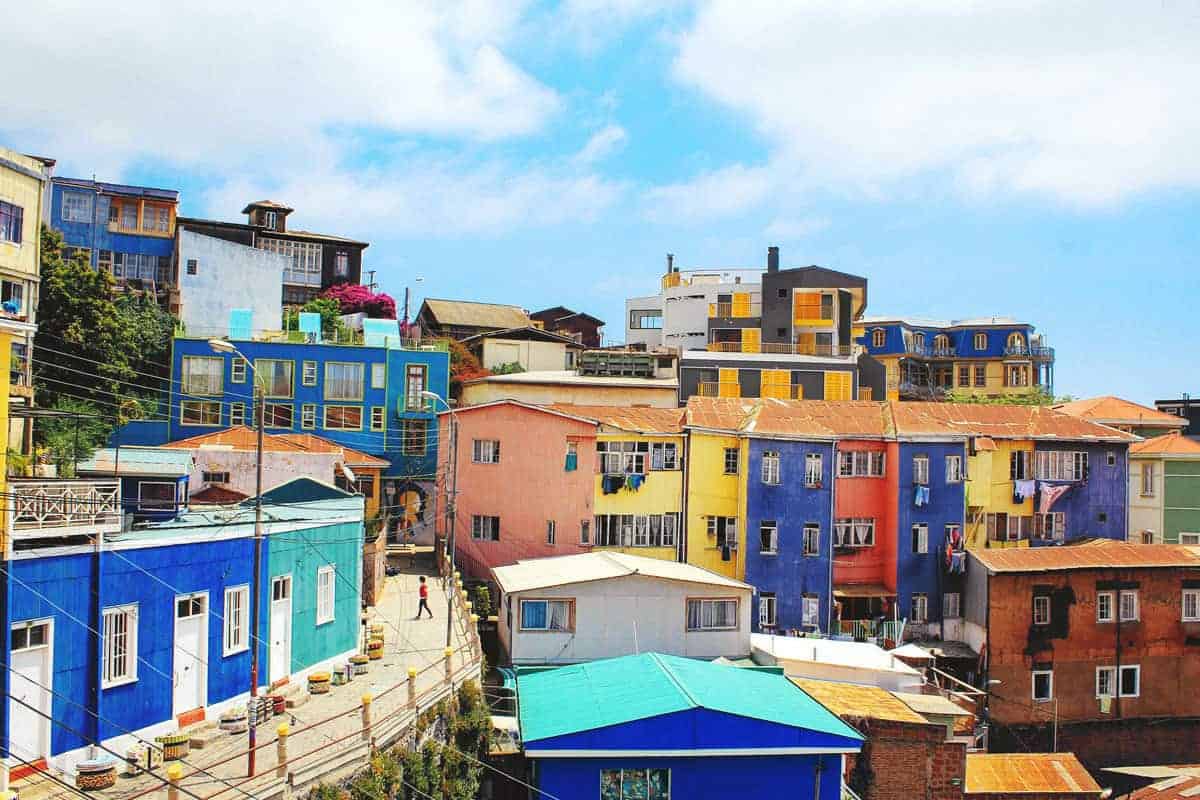 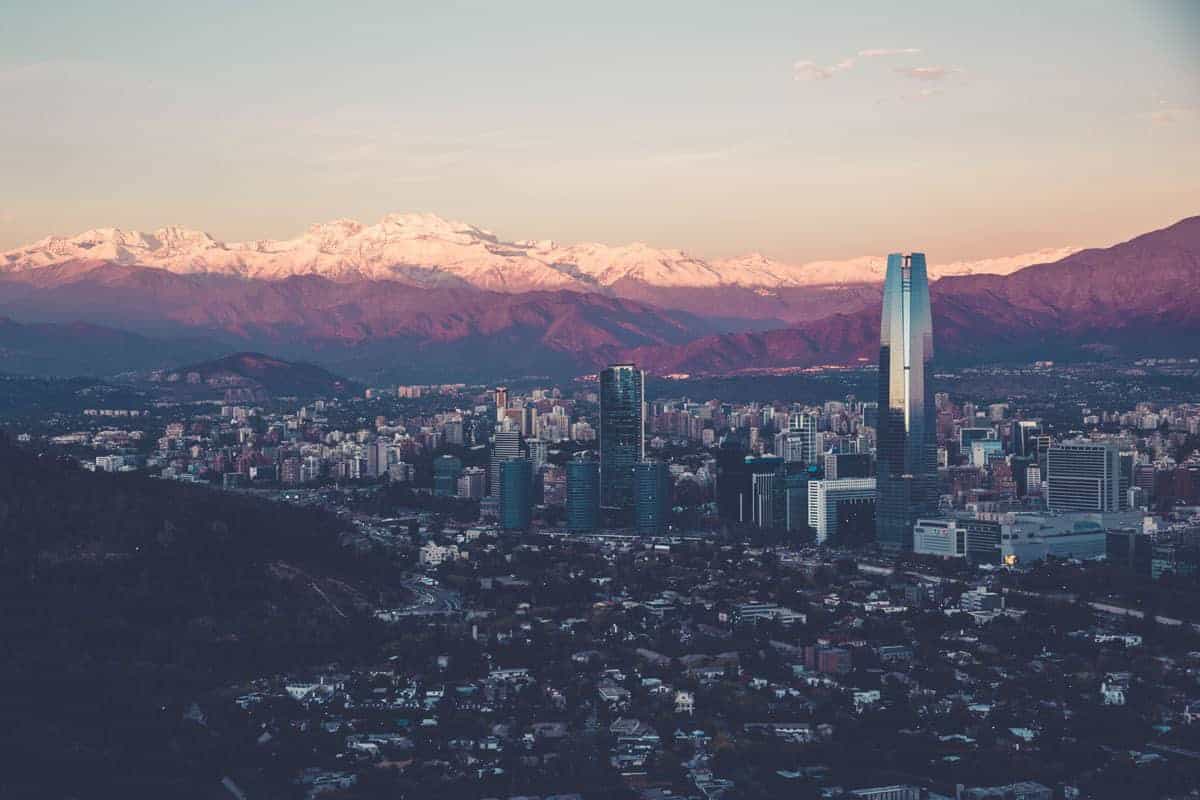 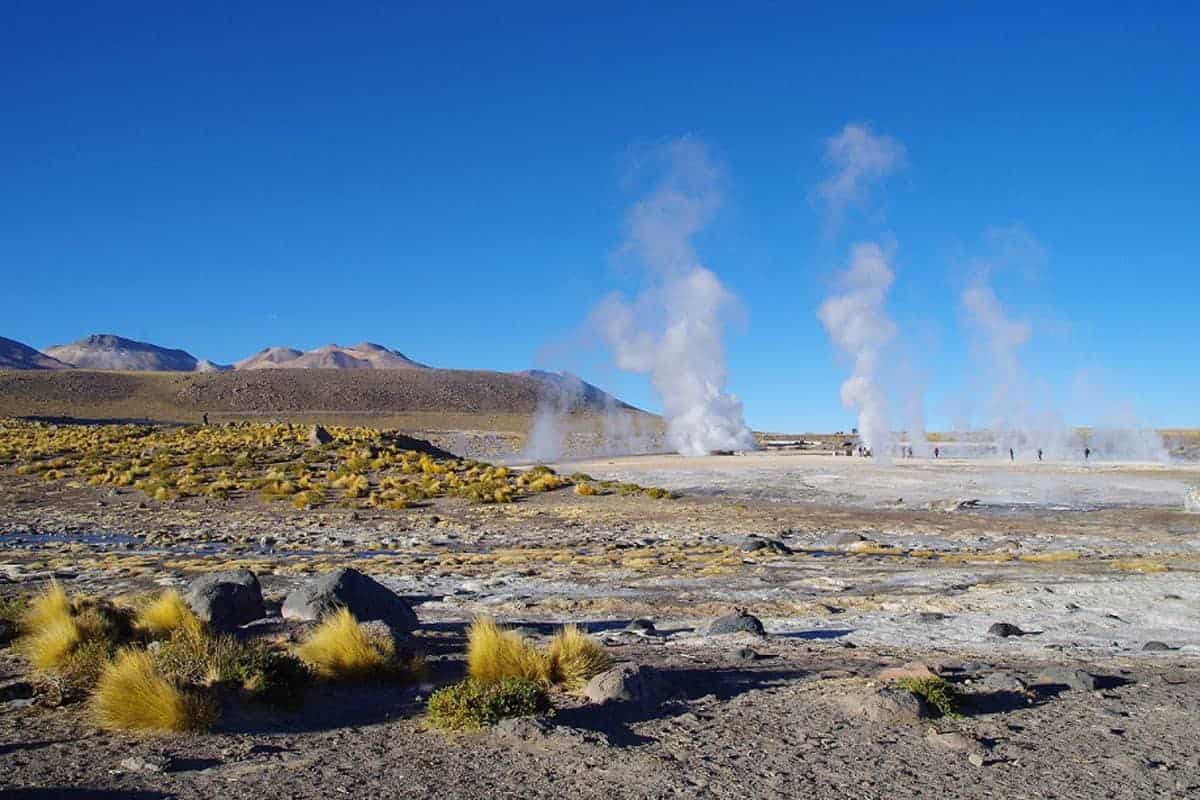 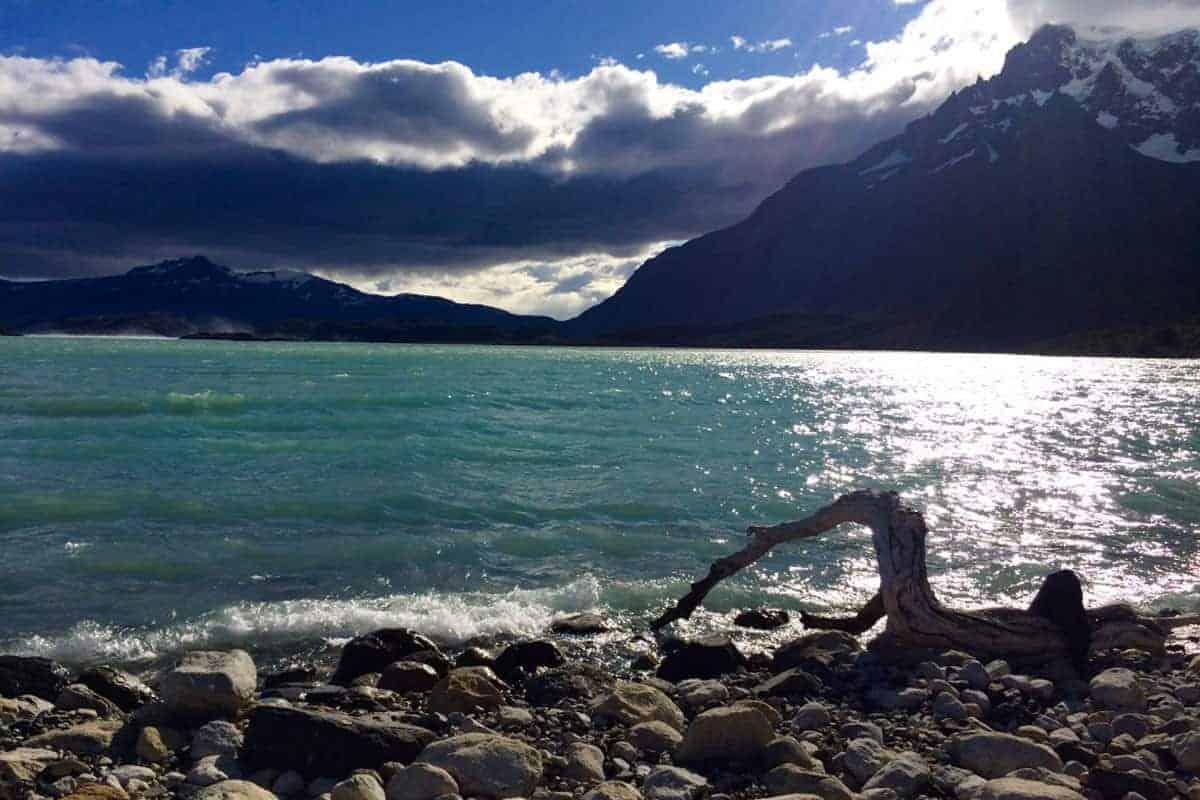 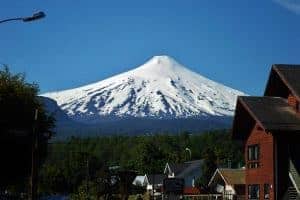 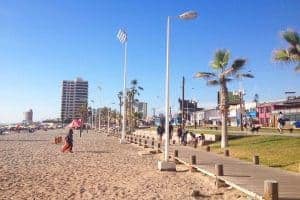 Welcome to Chile – Land of Diversity!

4,300 km long and just 175km wide on average, its no wonder Chile is one of the most drastically diverse countries on earth. From the driest desert in the world to the glacial fields of Patagonia – it really doesn’t get much better than this as a destination for adventure-hungry backpackers.

Drink in the quirky cafes of Chile’s noisy capital, Santiago, snap photos of the colourful crumbling streets of Valparaiso, snowboard in the spectacular landscape of the Andes, surf the ‘punta de lobos’, the longest wave in Chile in Pichilemu, sip wine in the Colchagua Valley or eat lobsters and mingle with the fishing communities the island of San Juan Bautista. Sound intriguing? This is just the tip of the iceberg…

Deep down in the very south of the country, there’s the breathtaking wilderness of Patagonia with its ice-sheets, fjords and active volcanoes! And if that wasn’t enough – we haven’t even mentioned the magical archaeological wonder of Easter Island, a destination that would be attraction enough to visit any country!

One of the most remote inhabited places in the world, Easter Island is a world famous for its unusual monolith stone statues that dominate the landscape. Some of them weighing up to 80 tons, it is still a mystery today how ancient cultures transported the statues.

And with the capital city of Santiago wedged beautifully between the Andes and the Pacific Ocean – it makes a great starting point for a day of diverse adventure. You really can snowboard in the morning, surf in the afternoon and party in the city by night!

So dive right in… it may take weeks, months, even years to explore this fascinating country – so you may as well start now!

1. 80% of South America’s glaciers can be found in Chile.

2. The Atacama Desert is the driest desert on earth with dry spells which have lasted up to 40 years!

3. Chile is home to around 1,500 volcanoes, over 600 of them which are active – second to only Indonesia for being the most volcanically active country on the planet.

5. Approximately 80% of the country is Roman Catholic.