Montevideo is Uruguay’s biggest and capital city, with bold Spanish architecture, a promenade for days and a booming dining culture. The multifaceted yet relatively small river city is home to nearly half of the county’s population. The markets on Sunday are a must, as is the free city walking tour (which is for tips, so not really free), and the parilla in the train station. Food is a massive deal in Montevideo with so many different restaurants all with different styles, specialities and price points… 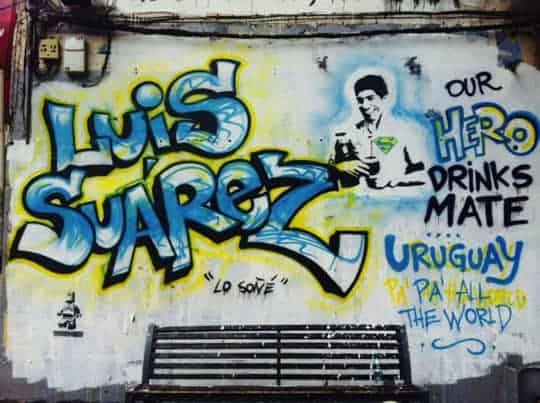 Much of the newly renovated and prosperous historical district, known as ‘The Old City’, sees hip restaurants side by side with designer clothing shops. All the cafes and restaurants are packed come 5pm for merienda, afternoon tea. My favourite place in Montevideo is La Pasionaria, but you can also enjoy some mate on the banks of the Rio de Plata, a play at the newly renovated Solis Theatre or an alfajore in the Plaza Independencia. The free (for tips) walking tour is definitely recommended, taking you to most of the major spots and runs twice a day for convenience and starts at the Plaza Independencia.

The main street of Montevideo is 18 de Julio which ends at the Plaza Independencia located at the Western end of the Centro area. 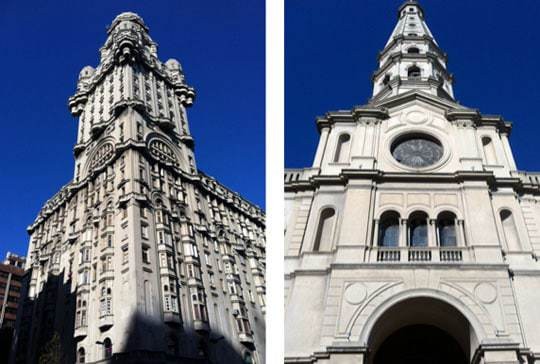 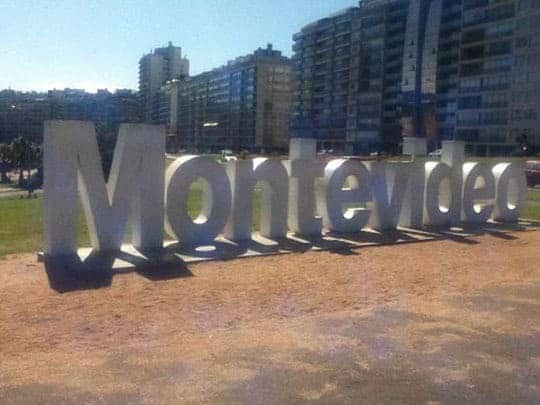 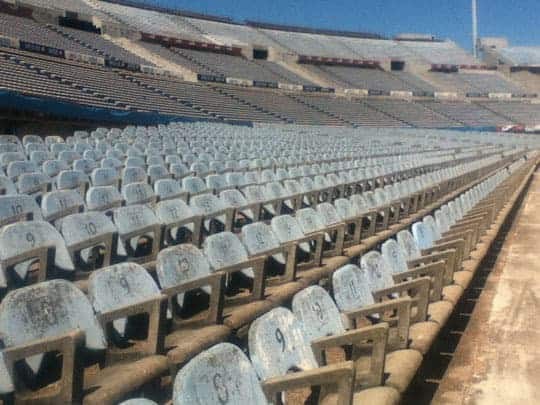 Where to head to next?

About the Writer: Klara Thwaite is a Business Management graduate from Sydney, who skipped graduation to go backpacking. Endowed with a massive Chris McCandless (Into the Wild) complex and limited Spanish, she zigzagged her way across the continent and developed a deep appreciation for toilet paper, plan Bs and alfajores. Check out her personal blog at drinkingink.tumblr.com