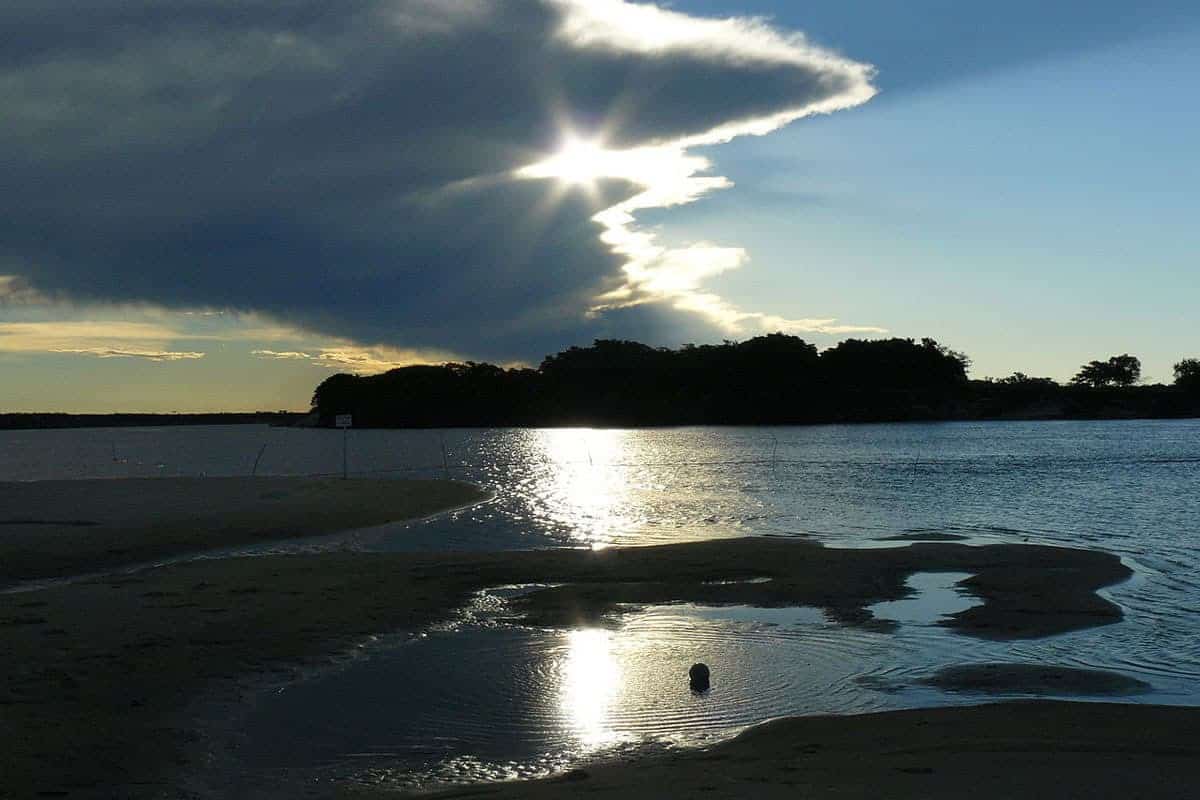 Eat! Chipa, a bread made of cornmeal, manioc, and cheese – that is slightly reminiscent of a bagel- that’s right folks a bagel!

Listen! To the rushing energy of the water pouring down from the Italpu dam, the largest hydroelectric complex in the world.

Party! At the San Blas festival, every February get your “Ay Caramba” on and join the parades and festivities.

An Introduction to Backpacking in Paraguay!

Come to Paraguay and you just may be the only backpacker for miles. Things haven’t exactly taken off in this country, which is absolutely perfect if you’re looking for a well-off the beaten path adventure. The main draw of visiting this land-locked country is to relish in the overwhelming friendliness of its people. Mention futbol and chances are a door will be opened, an invitation extended, and dinner shared amongst quickly made new friends.

Paraguay is a land of wilderness, vast and untamed.  Unlike most other countries in South America, the terrain is dominated by marshes, lagoons, dense forests, and grassy plains.