If you’re walking down the street in Buenos Aires, it is likely to be only a few minutes before you spot one of the local eateries offering the country’s most satisfying snack. Eating empanadas in Argentina is nothing short of an institution and as you travel the country, you’ll see both locals and tourists feasting on these delicious savoury pies.

Empanadas have a fascinating history in Argentina and people are so crazy about them, that they even hold a National Empanada Festival annually! Each region in Argentina puts its own spin on the traditional empanada, meaning that no matter your tastes, you’ll find one that makes your mouth water!

What is an Empanada?

An empanada is a half-moon shaped pastry, made from dough and usually stuffed with savoury fillings. It can be either fried or baked and is commonly eaten throughout Spain and Latin America. Empanadas are a popular South American street food but they are also served in cafes, pizzerias and even restaurants!

Origins of Empanadas in Argentina

There is some debate as to the origins of empanadas, however, the universally believed version of events is that the Spanish first brought them to Argentina. In fact, empanadas were first referenced in writing in a Catalan cookbook entitled Llibre del Coch, published in 1520!

During the Moorish invasions in the Medieval period, empanadas first appeared in the Iberian peninsula. Primarily, they could be found in Galicia (located in the northwest of Spain) and Portugal. Empanadas as we know them now, are thought to have evolved from the Indian samosa.

Historically, the Argentinian empanada would have been a meal for the working man. There are two reasons for this. Number one is because the empanada is a surprisingly filling meal, packed full of ingredients. The second factor is that their shape and size makes them easy to carry on the go, perfect for commuting.

The name ‘empanada’ derives from the Spanish verb, ‘empenar’. Loosely translated, this means to ‘wrap something in bread’. Traditionally, an empanada would have been filled with beef, pork or oxen meat; however, these days, the fillings are determined by what is available in the specific area. Popular fillings around the world include chicken, beef, tuna, ham, chorizo, crab, cheese, potatoes and various vegetables.

In more hipster neighbourhoods of cities across the world, you’ll also find more expensive ingredients such as sun-dried tomatoes, pine nuts, caramelised onions, goats cheese and other fancy cheeses being used in gourmet versions of the traditional empanada.

Although empanadas didn’t originate in Argentina, the country has practically claimed them for their own and they are a staple of Argentine cuisine. The dough used in Argentina is typically flour-based, however, each region will select different fillings and cook the pastries differently. For the real Argentine experience, pair your favourite empanada with a tasty yerba mate!

Perhaps the most famous type of empanada in Argentina is the one that derives from the Tucuman province. Stuffed full of high-quality hand-cut beef,  this is locally sourced from the nearby Gran Chaco flatlands where agriculture thrives.

The beef is mixed with garlic, sauteed onions and bell peppers before being seasoned with cumin, paprika and pepper. The combination of flavours makes this a warm and hearty snack. Once formed, the empanadas are then fried or baked.

Tucuman and more specifically the city of Famaillá is the destination for the Fiesta Nacional de la Empanada (that’s the National Empanada Festival to those of you who need to work on your Spanish). It was first held in 1979 but has taken place in September every year since then.

Originating from the province of Salta in Argentina, this is another empanada filled with beef. Also included in the filling is potatoes, onion, bell peppers and hard-boiled eggs. Once formed, they are baked in a clay oven. If you’re lucky, you might even get to try one where the beef has been substituted with llama meat!

This type of empanada is also regularly eaten in Bolivia and Peru. It is believed that they were brought to Bolivia by Salta resident and writer Juana Manuela Gorriti, who fled there during the Rosas regime in the 1800s.

These empanadas come from Jujuy province, in the northwest of the country. They are usually filled with chicken, beef, goat or even llama meat. Onions, chilli, pepper, quinoa and peas are also included. They are lightly spiced, giving them a bit of a kick and are traditionally eaten with hot sauce.

The empanadas from Entre Ríos, a central province of Argentina, are quite unusual. They are stuffed with rice that has been soaked in milk.

The empanadas found in the sparsely populated La Pampa region of Argentina are similar to those of its neighbours. Common fillings include a hard-boiled egg, carrots, currants and red peppers.

In the northern regions of Argentina, the dough used for empanadas varies. It is sometimes made with manioc flour, better known as yuca flour. This comes from cassava, a starchy root vegetable also known as yuca which is a staple across South America.

Both La Rioja and Catamarca are provinces located in western Argentina. A mix of beef, potatoes, onions, garlic and olives are used for the filling. This type of empanada is usually baked.

Although fillings vary depending on which part of Patagonia that you are in, lamb is commonly used. It is stewed with bell peppers, spring onions, ground chilli and coriander to give it an earthy taste.

In areas close to the Patagonian coast, seafood is commonly used as the main filling. In Rio Negro, the empanadas are famously crammed full of octopus whereas, in Tierra del Fuego, they use spider crab as the primary ingredient. The latter is traditionally mixed with shallots and a splash of white wine.

As the name would indicate, this type of empanada originates from Córdoba. It blends an interesting fusion of sweet and savoury tastes which comes from the fillings used. Ground beef is used alongside potatoes, olives, raisins and white sugar. Sometimes onions, garlic and hard-boiled eggs will also be included.

They are juicy empanadas to eat (a.k.a messy!) because tomatoes are also used in the filling. Once the filling is prepared, the mix is encased in flour-based pastry and either baked in the oven or deep-fried.

Why are Empanadas Important in Argentina?

Whilst empanadas were traditionally a working man’s meal, their popularity quickly spread across the country. These days, it is normal for many families to dedicate one day of the week to enjoy an empanada dinner.

As well as being eaten as a meal, empanadas have become a popular street food item and are also consumed as a snack. They cost less than a dollar (US) to buy on the street.

In the province of Tucuman, there is an entire day dedicated to the Argentine empanada. It sees locals and tourists alike turn out annually to feast upon the different types of empanadas available across the country.

How Do You Make Empanadas?

When it comes to making empanadas, everyone does it differently. Firstly, the cooking method and ingredients will depend on the kind of empanada you are making and whether you prefer them fried or baked. If you are wanting to make your own Argentinian empanadas, the following video is a good place to start. 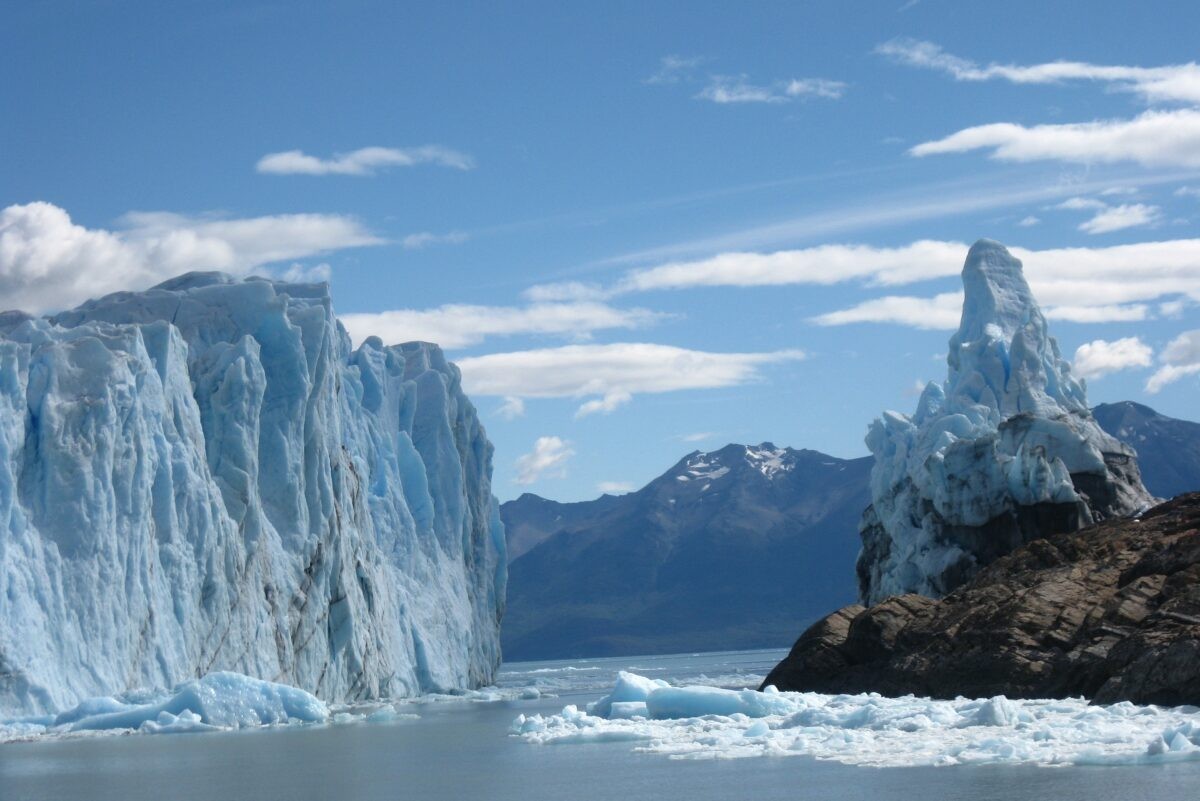 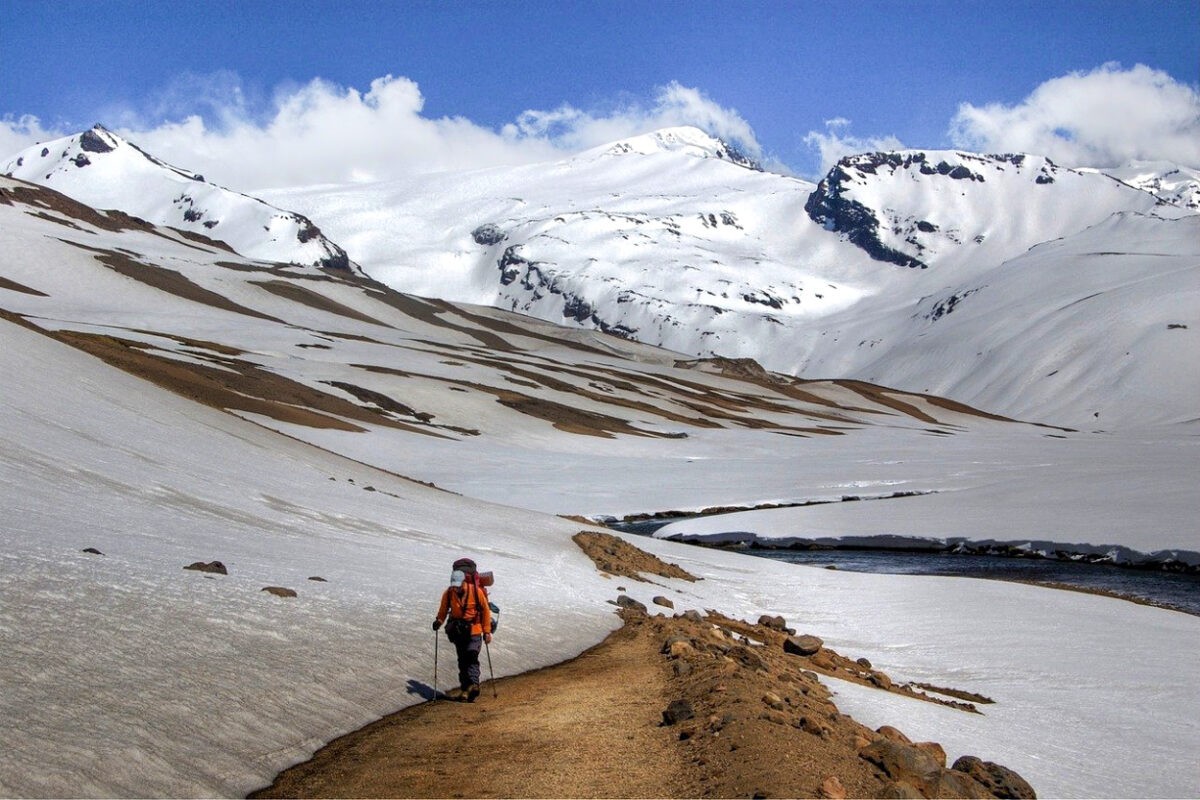 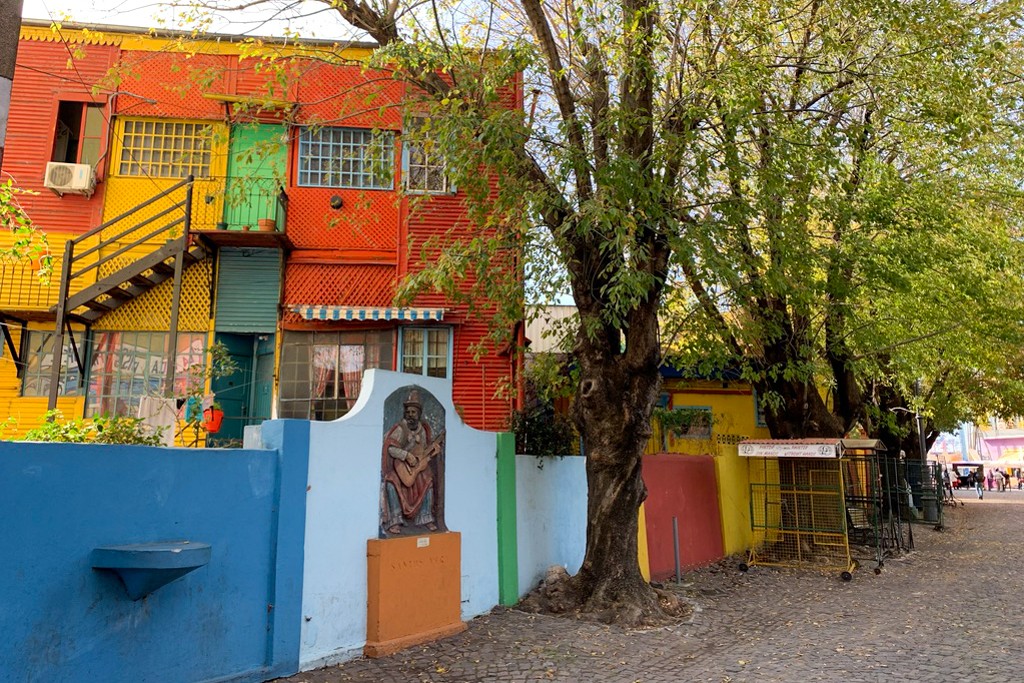