Altitude Sickness is probably something that has never crossed your mind before. A backpacking trip around South America is sure to change that though – these two words are on every traveller’s lips.

Whether you are looking to find out whether this is something that will affect your trip or you just want to know how to deal with it if it does, we’ve compiled everything you need to know in this article, including one of the oldest backpacker debates: should you take altitude sickness medication?

What is altitude sickness?

Altitude sickness is also known as acute mountain sickness (AMS). Owing to the shortage of oxygen at high altitudes, travellers can become ill. Although very serious cases are rare compared to the number of people who suffer minor effects, altitude sickness can be very severe and in extreme cases, even lead to death.

What are the symptoms of altitude sickness?

Although everyone reacts to the altitude in different ways, the most common symptoms are as follows:

Essentially, the symptoms of altitude sickness for most people resemble a bad hangover.

If the symptoms progress to those which affect your co-ordination, balance or speech, this is an emergency and should be treated as such. During a High Altitude Cerebral Edema (HACE), the brain begins to swell. High Altitude Pulmonary Edema (HAPE) which is also lethal, involves fluid collecting in the lungs.

It is worth noting that whilst many travellers to South America may be affected by the altitude, very few will develop symptoms consistent with HACE or HAPE.

Will I get altitude sickness?

There is no telling whether you could fall victim to altitude sickness. Everyone reacts to extreme changes in altitude differently and just because you haven’t suffered on previous occasions, it doesn’t mean that you couldn’t in the future.

Age, gender or physical fitness level has no impact on your chance of getting altitude sickness.

When could I get altitude sickness?

It is commonly believed that altitude can be divided into three levels:

Travellers to South America only need to be concerned with the first two of these (unless you are doing some hardcore volcano summiting). Heights of over 5,500 m.a.s.l are not commonplace and would need to be actively sought out. If you are keen, the Chachani volcano just outside Arequipa has a peak of 6070 metres!

South America is home to some of the world’s highest cities which can cause problems for some travellers. Quito, the Ecuadorian capital sits at 2,850 m.a.s.l and notable archaeological site Machu Picchu is located at 2,430 m.a.s.l. One of the best South American trails, the Santa Cruz trek in Peru tops out at a whopping 4,750 m.a.s.l and hiking to the glacier at Cotopaxi Volcano will see you reach 5,000 m.a.s.l!

Can you prevent altitude sickness?

The ultimate advice when it comes to preventing altitude sickness is to travel slowly and allow yourself time to acclimatise to your new surroundings. Although there is debate as to how long it takes to acclimatise, a week is usually recommended to be on the safe side.

To limit your chances of getting altitude sickness, heed the following advice:

Most famous for being the base ingredient for cocaine, the coca leaf is revered in Andean culture. Coca leaves are used to make candy, tea and also chewed raw. Coca is a mild stimulant and has been proven to help alleviate the symptoms of altitude sickness.

Chewing coca leaves may make you feel a sudden boost of energy and it can also make your mouth tingle or go slightly numb depending on how strong it is.

Although illegal over most of the world, coca is readily available and legal in countries such as Colombia, Ecuador, Peru and Bolivia. It can be bought from local markets and shops for a very low price.

Traveller and member of the South America Backpacker Community Carlos, says that using coca to manage the changes in altitude helped his wife immensely with the symptoms.

The necessity of altitude sickness medication has long been argued amongst travellers. Official advice says the best way to deal with the effects is undoubtedly to allow yourself adequate time to acclimatise and not to take on physical challenges too soon.

However, for many, altitude sickness medication is a preemptive way to stave off any problems and is often recommended by health professionals in the traveller’s home country.

The most commonly recommended medicine is acetazolamide (sold under the trade name of Diamox).

Although this will mask the symptoms of altitude sickness, it doesn’t cure it. It is usually recommended by doctors when the person travelling has not allowed adequate time to acclimatise.

Although sometimes useful, acetazolamide can have side effects. The most common of these include dizziness, lightheadedness, headaches, tiredness and nausea.

Some travellers argue that is not worth taking these meds, as the side effects can produce the exact symptoms you are hoping to avoid. Backpacker Francis said the pills didn’t do much for him whereas, traveller Lindsay said the pills helped her tremendously.

How can you treat altitude sickness?

If you believe that you are suffering from altitude sickness:

Ultimately, the only definitive cure for altitude sickness is to descend.

If you have allowed time to acclimatise and you are still suffering from symptoms, we advise that you see a doctor.

Altitude sickness is a very real issue which affects all kinds of travellers, regardless of their physical stature or fitness level. Although it is hard to predict whether you will suffer from altitude sickness, prevention is always better than cure.

Although medication such as acetazolamide is available to help with acclimatisation, the side effects can be severe which means it is not always worth taking.

The best way to beat the effects of altitude sickness is undoubtedly to allow yourself enough time to acclimatise to an area. If you begin showing any symptoms, cease ascending and wait until you start to feel better before attempting any more exercise. 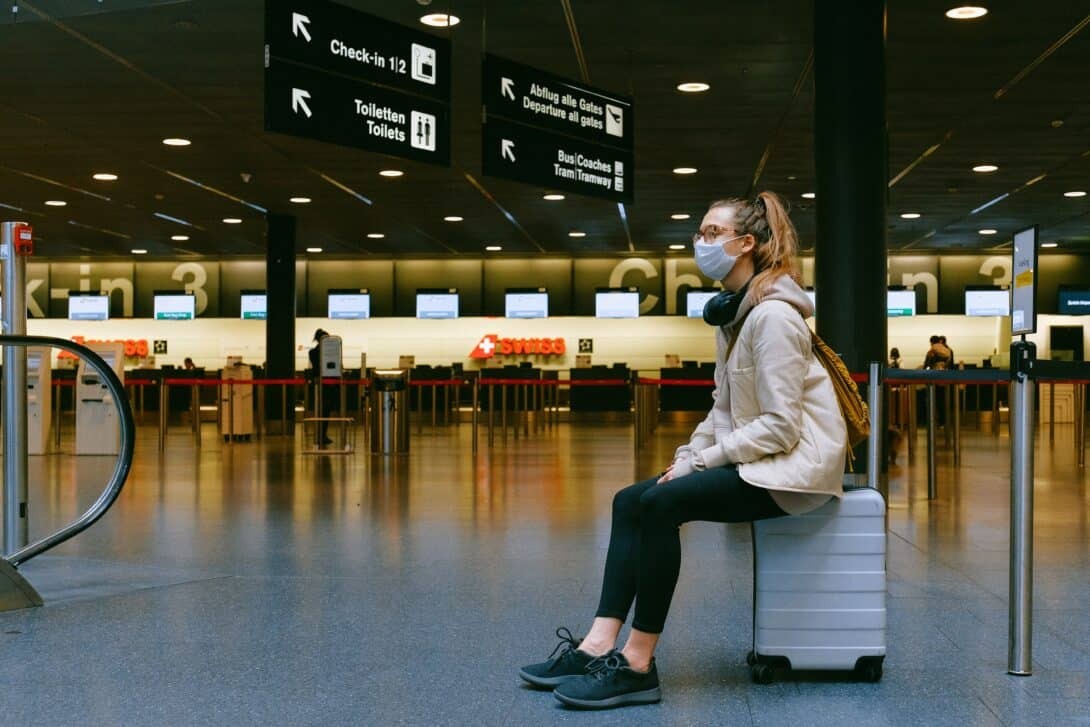 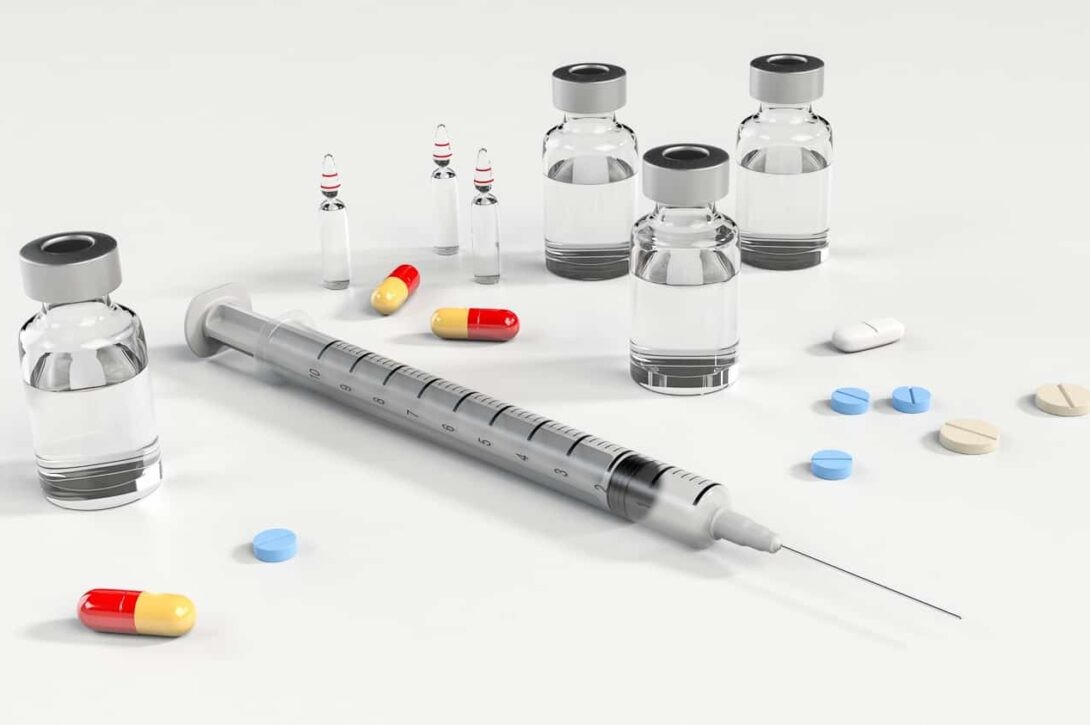