While not usually garnering the culinary acclaim reaped upon the hybridization of Peru or the asados of Argentina, Chilean food ranges in variety from the arid Atacama desert in the north to the perfect Patagonian peaks of the south. Traditional food mostly caters to workers and can be traced to humble origins, which results in ample quantities of tastiness at great value, especially for the ubiquitous set lunch menus found all over South America.

Throw in the hip, trendy, cosmopolitan capital city of Santiago that is worthy of being a food destination in its own right, and Chile offers great eating options for the most frugal of backpackers to cutting-edge gourmands.

…is the starting point for any Chilean excursion, and it boasts a gastronomic scene that will likely rival the popularity of Lima and Buenos Aires in the near future. While not offering the same level of exoticism in its produce as its Peruvian counterpart, Santiago has innovative chefs offering new takes on traditional mainstays. Gaston Acurio’s Astrid y Gaston and famed Liguria are justifiably top restaurants, but great eats can be found at manageable prices.

Spanish-style tapas, middle eastern kebabs, and quality Indian food are just a few options that abound in the city, with the neighbourhoods of Providencia, Barrio Italia, Lastaria, and Bellavista all offering differing vibes and exciting food options for any traveler…

…sees pockets of Andean influence via potatoes and quinoa and the south brings German-influenced sauerkraut and beer halls as well as traditional huasco cordero barbecues of entire lambs to the table.

The majority of ‘Chilean’ restaurants throughout the country offer similar menus (which include the below dishes) always accompanied with ketchup and ají pebre, a hot sauce or pico de gallo-type mixture ranging from smooth to sweating-level spicy.

Chorrillanas are mountains of meat (usually beef or chicken, and sometimes hot dogs at lower cost places), melted cheese, and sometimes a fried egg on top of a bed of French Fries. These are enormous and are typically ordered to share. While definitely not vegan chorillanas are gluten free, which makes them healthy because cheese, like butter, is not a carb. Restaurants will often offer accompanying beer specials.

Chile knows how to make a sandwich. These fellas are served on frisbee discs of white bread that are often as big as the plate they are served on and require a fork, knife, and a good attitude to tackle. Churrascos (beef, tomato, avocado, mayo, cheese), Chacarerros (the above with green beans), Barros Luca (a Philly cheesesteak minus the peppers and onions), and Ave Palta (chicken with avocado) are common combinations.

Any protein, typically chicken or beef but sometimes fish, can be ordered a lo pobre (in the way of the poor), meaning accompanied by French Fries and sautéed onions with two fried eggs on top. These are workers’ meals.

Chilean empanadas, if good, are without a doubt a highlight of its culinary scene. Sometimes fried but usually baked, these golden pastries are everywhere and are very inexpensive. The most common filling is pino carne, which is a mixture of beef, onion, hard-boiled egg, and olives.

The best of these have deeply caramelized onions and filling that hugs the doughy walls warmly. Other solid fillings include seafood, mushroom and cheese, Neapolitan (ham, tomato, and cheese), and ave (literally bird). Served steaming hot and with some potent ají, these are a real treat.

As with most truly great food, they are also best enjoyed from a hole in the wall spot where you just know that the lack of structure and flash leads to explosions of goodness. They are the perfect item: small enough to be a snack, hearty enough to make into a meal, and when good, unbeatable.

A Pastel de Choclo (corn cake) is a phenomenal combination of chicken pot pie and corn casserole. Served in the clay bowl it’s baked in, these are essentially creamed corn with chicken, onions, and raisins. They can be eaten sweet or savory and, in nicer restaurants, are substantial enough to be an entire meal.

Last but certainly not least are omnipresent completos, massive hot dogs slathered with avocado and mayonnaise that were a favorite of Anthony Bourdain’s in No Reservations. In the words of the legend himself every great food culture has its version of meat in tube form, and Chile is no exception. Best of luck! Chileans also love dessert, and in particular give ice cream no rest, eating it at all times of day. Pastries are extremely popular and are usually filled in some form with manjar, a sweetened, condensed milk similar to dulce de leche. Alfajores are popular cookie sandwiches bathed in chocolate with a layer of manjar running through the middle.

Desserts are not the richest and are usually overly dry and with too little filling. Chocolate lovers will definitely go wanting everywhere but in Patagonia, where German immigrants left behind a trail of quality dark chocolate and strudel (called kuchen), although without any lederhosen.

Locals also highlight anything sweet containing lucuma, a pumpkin-like fruit, as inherently Chilean. If you’re looking for a dessert on the go, you can also try some of the toffee apples that are sold on the streets of Santiago!

7. Chilean Wine and other drinks!

Finally, no discussion of Chilean cuisine is complete without touching upon the various wines produced throughout the country. Robust Cabernets, spicy Carménères, and tart Sauvignon Blancs highlight a viticulture that provides incredibly cheap value for its quality.

Beer lovers will feel lost amidst a sea of overly malted and hopeless blandness, so usually wine is certainly the way to go. Whilst in Santiago, you may also like to try the notorious ‘terremoto’ (the earthquake) which is Chile’s national cocktail. (So called for the shaking effects experienced once the alcohol suddenly hits you, so be waarned!) Terremoto consists of cheap white wine, pineapple sorbet and grenadine. However there is a wide variety of recipes which include or emit pisco, sugar and fernet.

While not the value of the Andean countries or especially health conscious, Chilean food is solid across the board. When all else fails, enjoying a cherimoya (custard apple) and a pisco sour with the Andes or the Pacific Ocean in the background never disappoints.

Check out our guide to Santiago for more foodie tips!

This itinerary was written by Max Nathanson – Following graduation from the University of Colorado, Max made good use of his college degree in political science and history and moved to Chile to work on a farm run by a crazy second cousin. What followed was an endless supply of adventures and empanadas that took him not only up and down the length of Chile but was impulsively extended to the rest of an amazing continent! He is all about sports, the outdoors, food, good beer, exercise, travel, family, friends, photography, reading, and the occasional game of table tennis. Check out his personal blog – The Active Holiday! 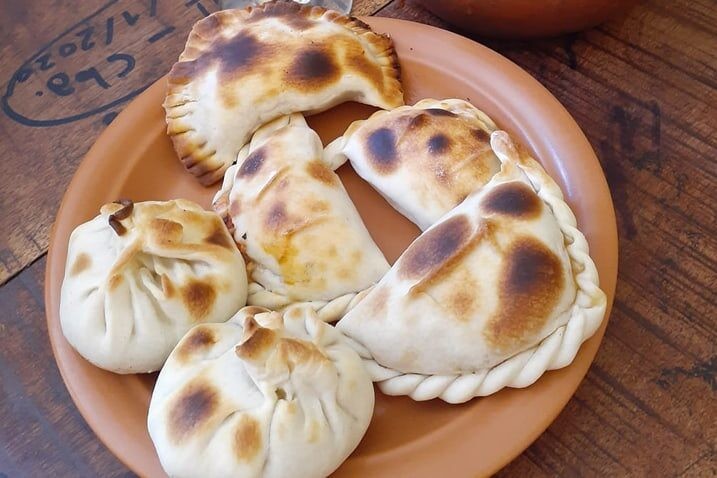 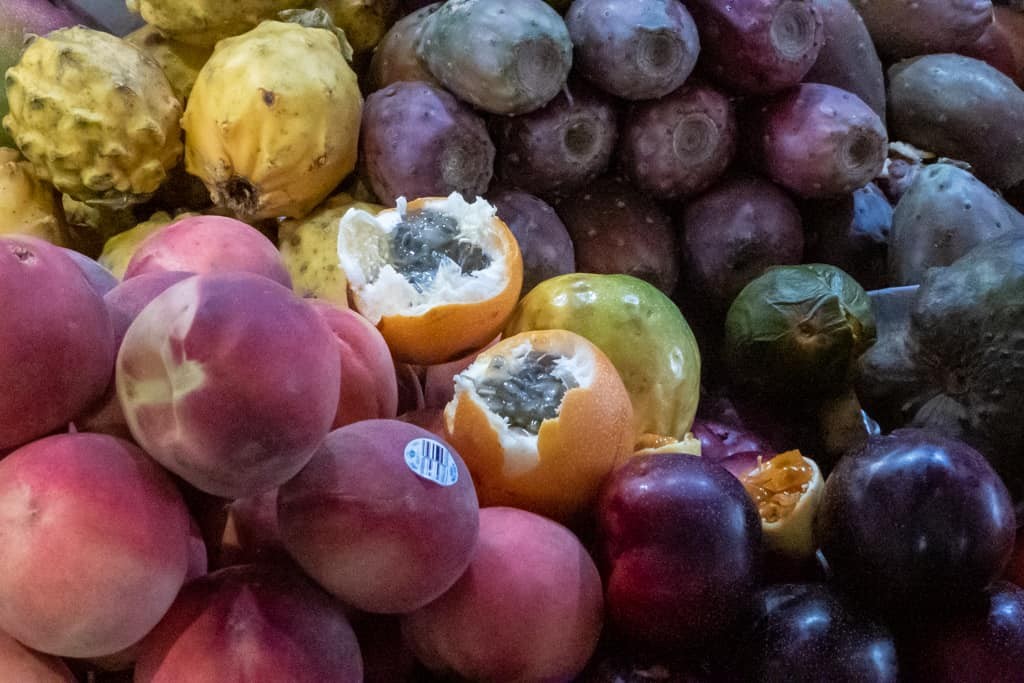