For many backpackers travelling to South America, one of the main concerns is security. Although safety throughout the continent has improved in recent years, tourists can still be a target for thieves and tricksters. With this in mind, it is worth familiarising yourself with the common scams so you are able to recognise them and avoid getting caught out.

This is a hugely common scam that takes place all over the world. You get in a taxi and are told by the driver that the metre is broken. He will instead offer you a fixed price or encourage you to get into the cab without agreeing on the fare. Your trip will be charged at an extortionately high rate and the driver may become aggressive if you challenge the fare or refuse to pay.

Always insist on the metre before getting into a taxi. In many countries, such as Ecuador, it is actually a legal requirement for cab drivers to use the metre so you will feel empowered if you are aware of the law of the land. If a driver will not put the fare on the metre, you have two options. The best option is to simply refuse to ride and look for another cab. However, this isn’t always possible depending on the area. In this instance, haggle for a lower fare until you can settle on something closer to the metered rate.

If you are approached by what appears to be a policeman and they ask for to see your passport, be very wary. It has been known for locals to pose as those in authority in order to steal legal documents.

On a day to day basis, always carry a photocopy of your passport with you instead of the real thing. Never produce any documents without asking to see the ID of the person asking you first.

3. ‘There is something on your shirt’

In this scam, the trickster will ‘accidentally’ spill something on you and then pull out a tissue and wipe it off whilst apologising profusely. This isn’t the helpful act that it appears to be on the surface though. All the time that they are wiping off the smear, they will actually be using their other hand to access your valuables.

If someone calls out that there is something on your clothes, just ignore them and walk away. Avoid letting anyone help you to remove the spillage and instead clean it off yourself when you are sure there is no one following you.

This is a particularly scary scam which is undertaken by criminal gangs. A dodgy taxi driver will pick you up and with the help of other gang members, force you to withdraw all of your cash. The gangs are often armed although victims are usually released because money is the main motive.

Always check that your taxi is legitimate. Avoid flagging down cabs on the street and instead, ask your hostel to call you one. Don’t wear flashy jewellery or flaunt expensive electronics as this is more likely to attract attention and make you a target!

This is a commonly seen scam in areas that attract a lot of tourists. You will be attempting to get a selfie and someone will approach you and offer to take the photo. This is a trick in order to get you to hand over your camera and/or phone before they run off with your valuables.

If you need the help of someone else for your photo, always entrust your belongings to someone you have specifically sought out and not someone who has approached you. It’s sad, but asking other travellers is usually a safer option when it comes to getting someone to take your picture.

This is a scam used worldwide which involves a thief on a bike. As they ride past you, they slash the straps of your bag and then speed off. If you decide to pursue the robber, an accomplice will steal any remaining unattended baggage, leaving you with nothing.

Keep your valuables out of your main bag and well-hidden on your person. Bum bags, travel money belts and other hidden pockets are great for this. Alternatively, you can invest in a theft-proof bag with anti-slash straps like the Travelon Anti-Theft Bucket Bag.

Be mindful of the people around you while you are using ATM’s. Sometimes, locals may approach you and offer to help you use the cash machine so that you can reduce the fees that you are paying on withdrawals. This is a definite scam.

Politely decline the offer of assistance and walk away. Try to use ATM’s during the daylight hours and those which are in public places but are not surrounded by lots of people. Always remember to cover your pin when you enter it and don’t flash your cash in public areas.

When entering common tourist attractions, it is commonplace to be offered a guide. Of course, in many instances, hiring an English speaking guide can be hugely beneficial and will help you to understand the attraction that you are visiting. However, if you say no to a guide and then someone begins to give you information about the attraction despite your refusal, it is likely they will expect a tip.

If someone approaches you and tries telling you about the place or site in question, politely say no thank you in the native language and walk away.

This is something you will hear quite frequently in taxis around South America. The driver will tell you that they have no change, in order to bag bigger notes from you.

Always keep some smaller denomination currency to hand if you know you will be taking a taxi. Alternatively, arrange an Uber where you are able to pay using your debit card.

Long-distance bus journeys are a lifesaver in South America. They make travel cheap and easy. However, there is a small chance that you could fall victim to a bus hijacking in South America. In this instance, robbers will board the bus (sometimes armed) and demand that valuables are handed over. Whilst very rare, unfortunately, hijacks do happen and it’s good to know how to decrease the chance of it happening to you.

Do your research before booking transport because some routes are more notorious than others. Speak to other travellers and search forums online to get the latest information. You can also ask in our Facebook Community here. Also, try to travel during the day because occurrences like this are more common at night. If the worst happens, follow the lead of the locals and obey the instructions of the attackers without resistance. At the end of the day, is your laptop worth your life? Better still, road trip around South America yourself to avoid any bus-related risks!

This is another taxi based scam. You get into the cab and tell the driver the address of your accommodation. They tell that your hotel is fully booked to try and make you agree to go to an alternative. They earn a commission from every person they get to book into the recommended hotel. (This is also a common scam in Asia, particularly India.)

Stand your ground and say that you have a reservation for your chosen hostel/hotel, even if you don’t. Do not allow the driver to take you anywhere other than the place you have asked to go. If they refuse, ask to get out of the taxi and seek alternative transport.

If a stranger decides to give you something and claims it’s free, it probably isn’t. This is a common technique used by street vendors to get you to pay for services and goods you didn’t ask for. It is particularly common with bracelets, accessories and shoe shining.

Refuse any offer of gifts and remove any items that the vendor has put on your person. Be firm with your response and make it clear that you do not want the goods, nor will you be paying for them. Street vendors can be very persistent so make sure you stand your ground.

Is South America safe for backpackers?

Despite the number of different scams that can be found over South America, it is worth remembering that becoming a victim is rare and often easily avoidable if you travel with your wits about you. South America is a continent with a huge amount to offer a backpacker and despite its bad reputation in recent years, it has progressed massively in regard to visitor safety.

The best piece of advice for travelling South America is the same as anywhere else, use your common sense and stay vigilant. Make sure you are covered with travel insurance before you go. With that noted, the only thing left to do is to enjoy your trip! 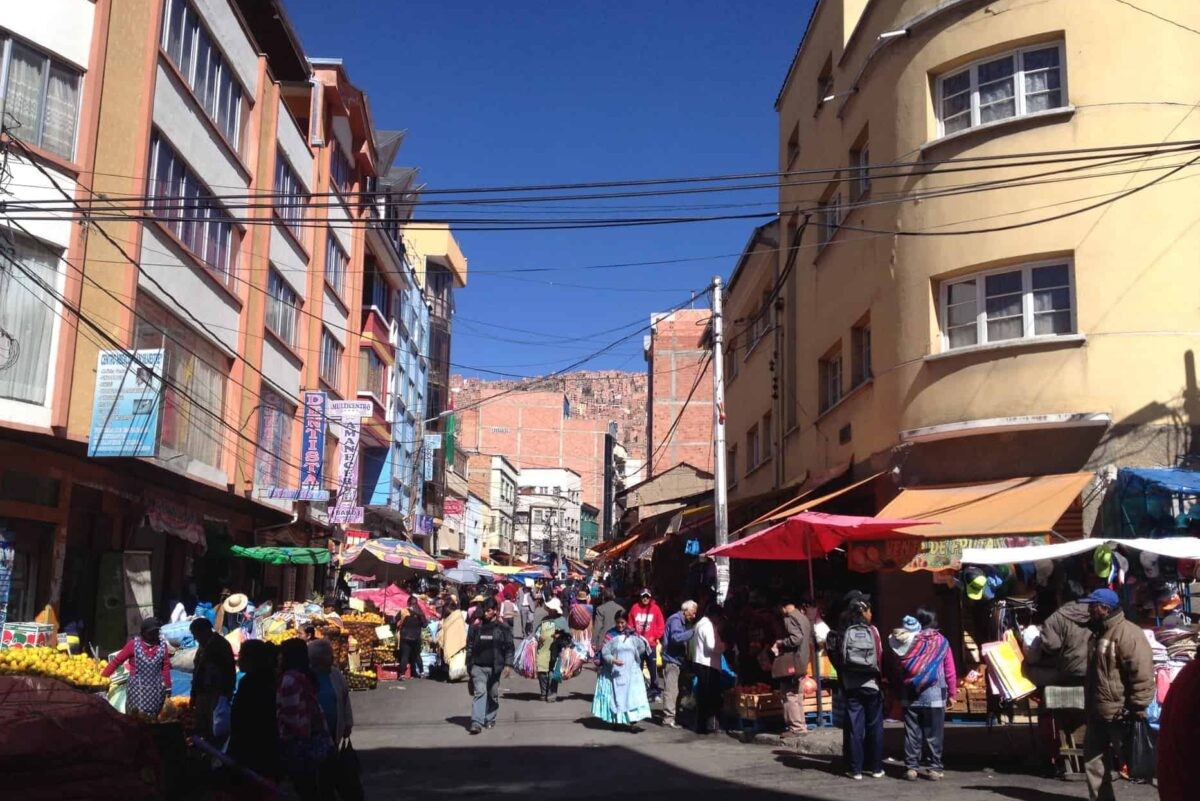 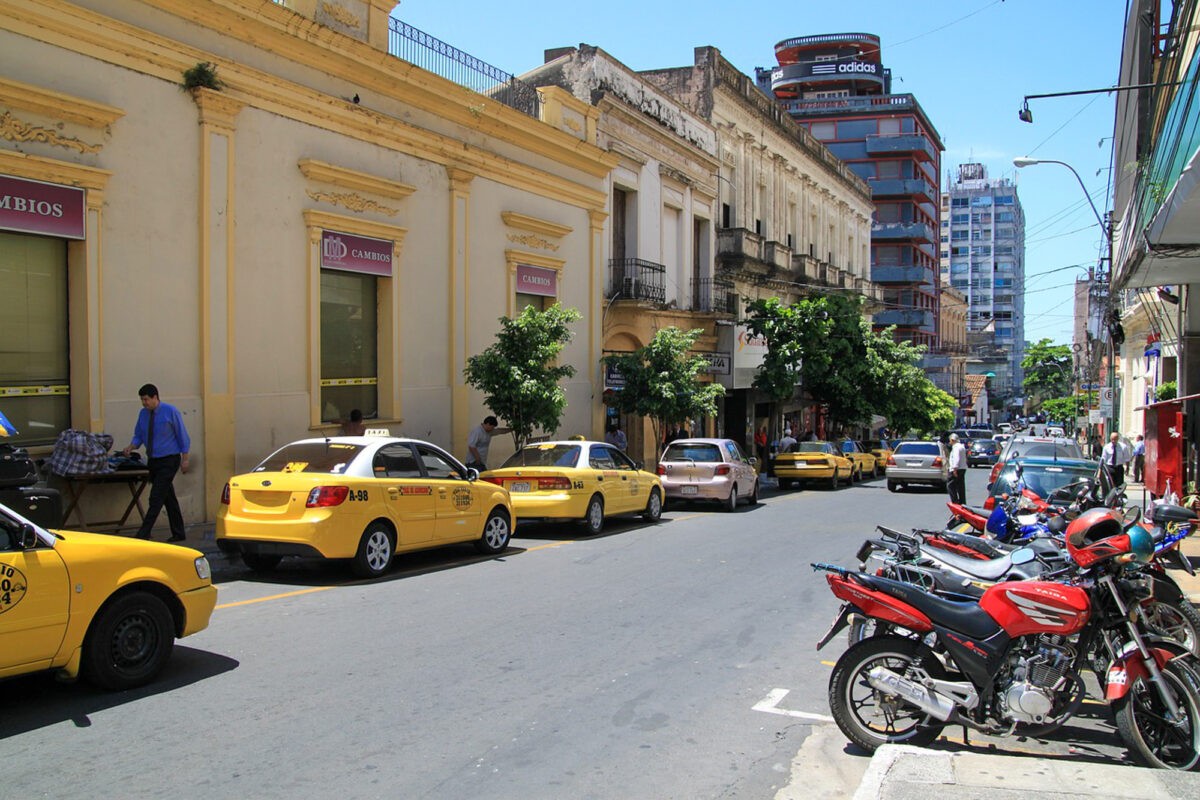 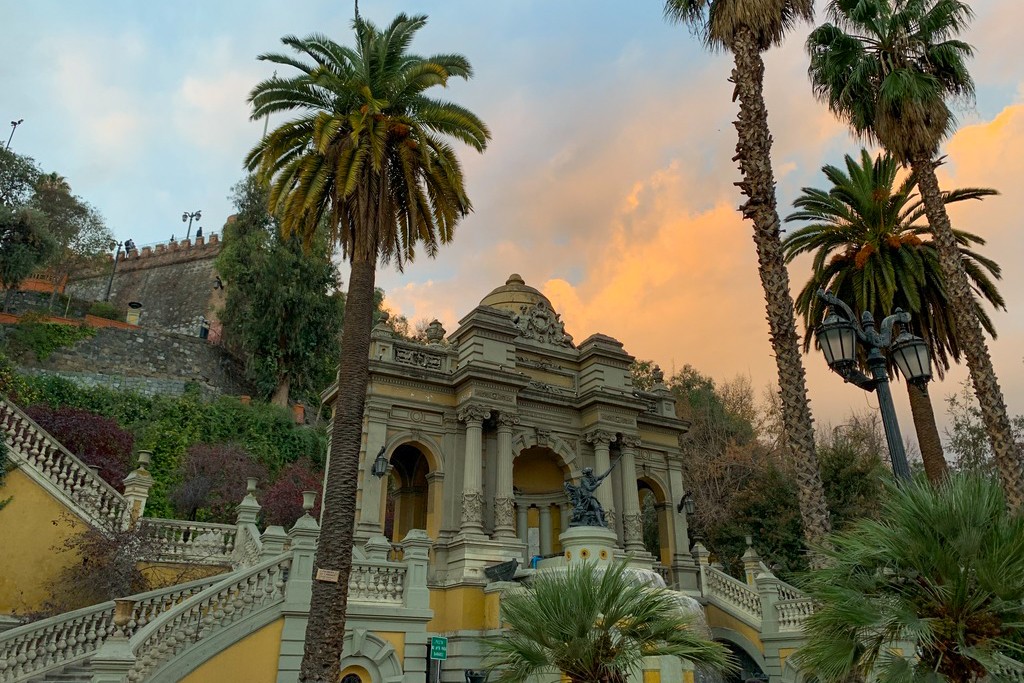 1 thought on “12 Common Scams in South America and How to Avoid Them!”