“Don’t go to Venezuela, you will get robbed or even killed – it’s just not safe”

Again and again I heard those words. I chose to ignore them. I crossed the border from Colombia in the back of a beat-up car, my rucksack resting upon my knees. Police patrolled every corner, I was swept through numerous army checkpoints, the traffic relentlessly passing me by in both directions.

In the distance, black smoke spiralled into the sky, a sign of the burning tires that accompanied every protest blockade. It was a sight I was to get used to..

In the city of Merida, Venezuela’s student capital, bands of protestors in bright red shirts patrolled the streets, chanting slogans and enticing their brethren to join them.

Venezuela is unlike any other country in South America; this is a place with two very different economies, those with dollars can live like kings, it was certainly the cheapest place I have ever been (a good five times cheaper than nearby Colombia). Often referred to as the murder capital of the world, depending on whom you listen to, Venezuela can be a dangerous place to travel, or so I expected.

For about a week, I was constantly on my guard. Ready at any moment to be jumped by gangs armed with clubs and knives. It never happened, I started to relax… I spoke to people, I found out about what was really going on.

This was adventure travel at it’s best, a pulsating, vibrant country, emerging (I hope) from a turbulent history, blinking in the light, it’s people somewhat unsure of how to act around foreigners. 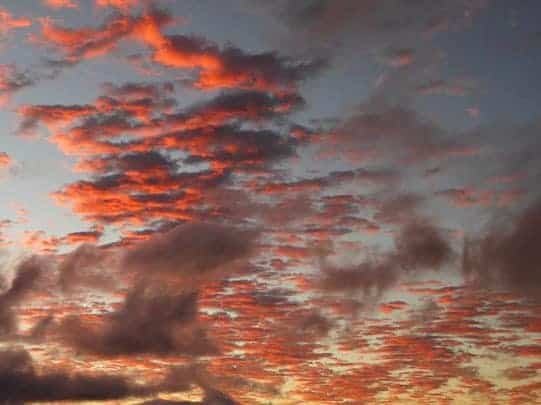 Hope on the horizon for Venezuala

I had heard so many bad things about this country; I had been sure I would be kidnapped, murdered, I was even concerned I may lose my laptop in the process!

The thing is, almost all of the people who had vehemently insisted that I was a fool for visiting Venezuela; none of them had ever been. They were relying almost exclusively on the media and rumours to fuel their fear of what might just be one of the most amazing countries in the world. 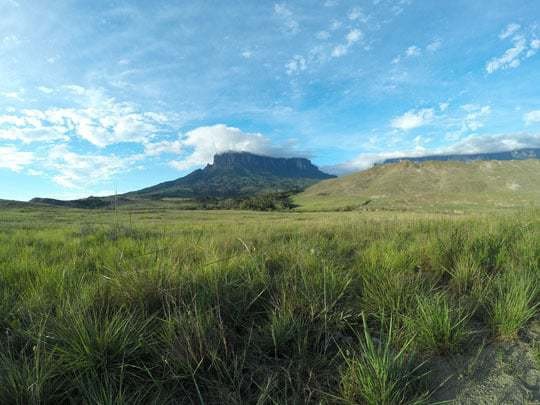 Some of the most amazing scenery in South America!

With tumbling falls, jungle-clad peaks and cheaper beer than any other country in the world; Venezuela may be one of the last great ‘explorer destinations’ – the kind of place where it’s easy to be off the beaten track because, well, really, there isn’t a beaten track. The kind of place that is packed full of adventure, full of amazing sites and yet is no where near as dangerous as, say, Somalia…

But keep it a secret, as soon as people realise that Venezuela is safe… the tourist hordes will descend.

Venezuela, like the Myanmar of four years ago, is a true hidden gem – visit now, whilst you have the chance and whilst it remains so blissfully quite. 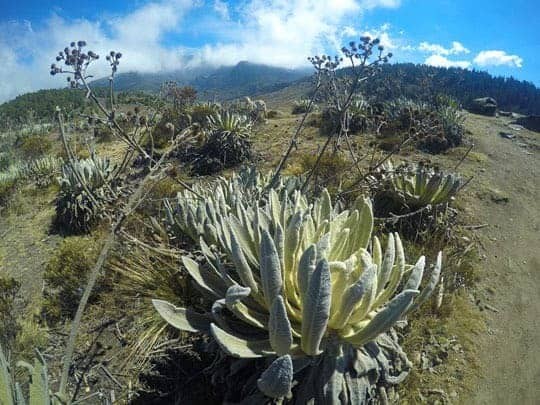 Will Hatton | The Broke Backpacker

Adventurer and vagabond. Master of the handstand pushup. Conqueror of mountains, survivor of deserts and crusader for cheap escapades. Will is an avid hitch-hiker, couch-surfer and bargain-seeker. He is a devout follower of the High Temple of Backpackistan and the proud inventor of the man-hug. Will blogs over at The Broke Backpacker about his adventures around the world.