Ushuaia is stunning from the outset. Home to an impressive timber clad airport, the scenery impresses immediately with the idyllic view of jagged snow-capped mountains ominously dwarfing the colorful little township below.

Read more about traveling in Argentina!

Winding through the streets of Centro, there are people in snow jackets and beanies with snow glistening on the sidewalk. Of course, such apparel is to be expected with winter temperatures dropping to an average of 2°C, and rising to a cozy 9.5°C in summer. 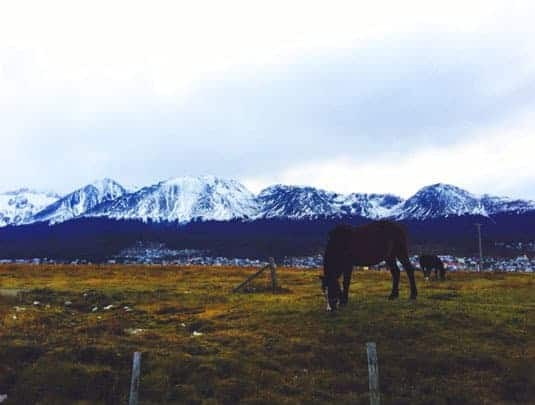 As ‘the end of the world’, Ushuaia sits on the southernmost point of the South American continent and is the world’s Southern-most town (wouldn’t go as far as to call it a city).

It is one of the major launching destinations for Antarctica across the Beagle Channel, and as a result, has a thriving port and cruise industry. It has a wide range of attractions including the Train to the End of the World, the Beagle Channel, the Lighthouse, the Maritime Museum, Tierra del Fuego National Park, as well as numerous hikes and trails.

Where to Stay in Ushuaia

Given that Ushuaia is quite small anywhere near Centro is best. Along the main strip, San Martin Av is easiest simply for access to transport, restaurants, bars and other resources.

Have a look at more accommodation in Ushuaia!

Things to Do & Eat in Ushuaia

Immerse yourself in nature on one of the many trails within the national park. The trails vary in both length and difficulty, they can lead to natural features like a beaver damn or bicoloured hawks nests; or to man-made features like the lookout over Lapataia Bay.

Located 12km west of Ushuaia, a round bus trip costs around AR$150 per person, and tickets are issued by individual companies, so you have to return with the same company.

In addition, there is a park entrance fee of AR$110 for foreigners and AR$80 for Argentinians. Make sure you take a map and some money for a chocolate caliente at the little café near Lapataia Bay. 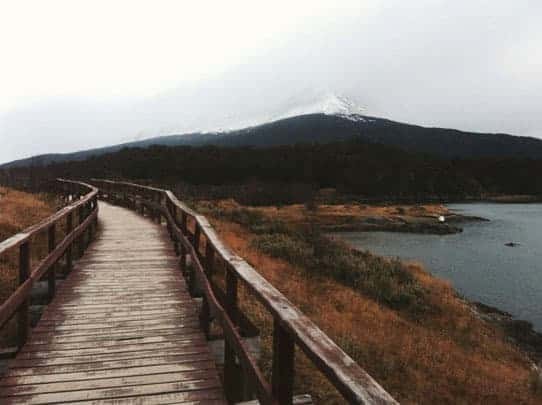 Approximately an hour drive out of Ushuaia sits the magical Lake Esmeralda. A mind-blowing vista with the turquoise lake sitting at the foot of striking mountains awaits at the end of the usually muddy 2-3hr round trip hike.

Shuttle buses leave from the train station at about 9 am and costs around AR$80. However, it is closed during winter from about mid-June to mid-August.

Although a bit pricey, cruising the Beagle Channel is an enthralling experience. As one of the last untouched formidable landscapes the full or half day cruises are simply picturesque and offer the chance to see sea lions and/or penguins. 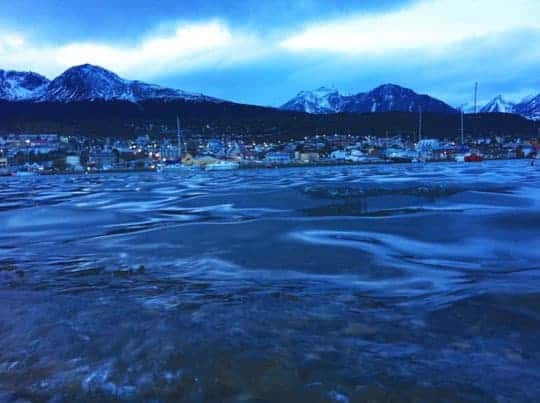 Train to the End of the World

See the national park on a Hogwarts-esq steam train running through the Tierra del Fuego National Park. As the southern-most functioning railway in the world, it is equipped with champagne, dinner service and the price tag to match, naturally.

How to get there 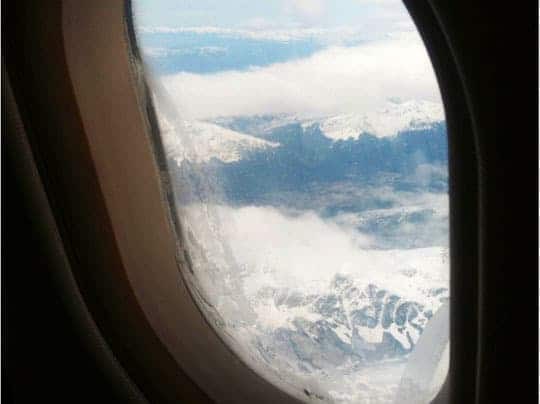 Where to head to next?

About the Writer: Klara Thwaite is a Business Management graduate from Sydney, who skipped graduation to go backpacking. Endowed with a massive Chris McCandless (Into the Wild) complex and limited Spanish, she zigzagged her way across the continent and developed a deep appreciation for toilet paper, plan Bs and alfajores. Check out her personal blog at drinkingink.tumblr.com.